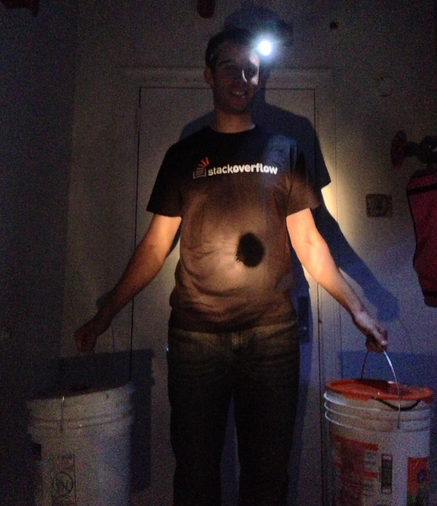 I want to share with you our last week experience at Emind.

On Monday night (IL time, 12 hours before storm was hitting NY) I got a call from the Head Of Production Operations (Amit Schnitzer) of TGS Systems, one of the biggest players in the online travel industry, informing me that their CEO is concerned about the potential impact of Hurricane Sandy’s storm and therefor they have decided to immediately setup a recovery site on AWS as a replacement for their cage in NJ datacenter and this is exactly what happed.

Over the same night Amit and myself have done all the preparations, adhoc designs and definitions. The next morning a team of 10 super humans (TGS’s application engineers, DBAs, infrastructure experts and Emind team consisting an architect (myself) backed by two of Emind Engineers) got into their war room and started executing the deployment plan.

Parallel work was done on both the public cloud and the VPC in order to save time…
Actions that were taken:

Ohh, this was an interesting week but I feel we have made it for our customer and they are now safe !

I’m proud being part of the team that has made it. thank you so much TGS Team !

Will always stand for you,

On Behalf of the Emind Team, Lahav